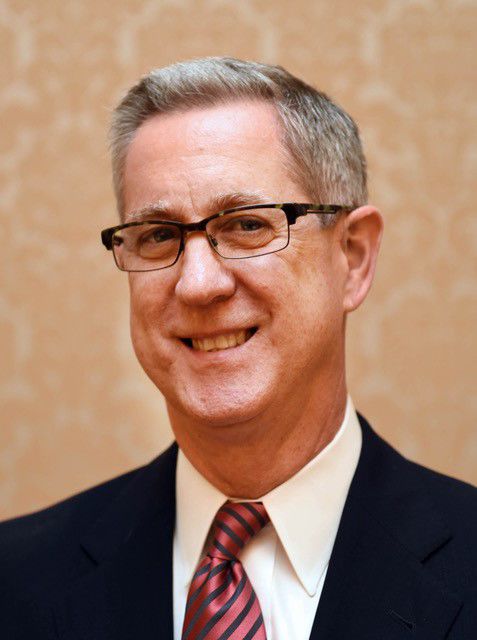 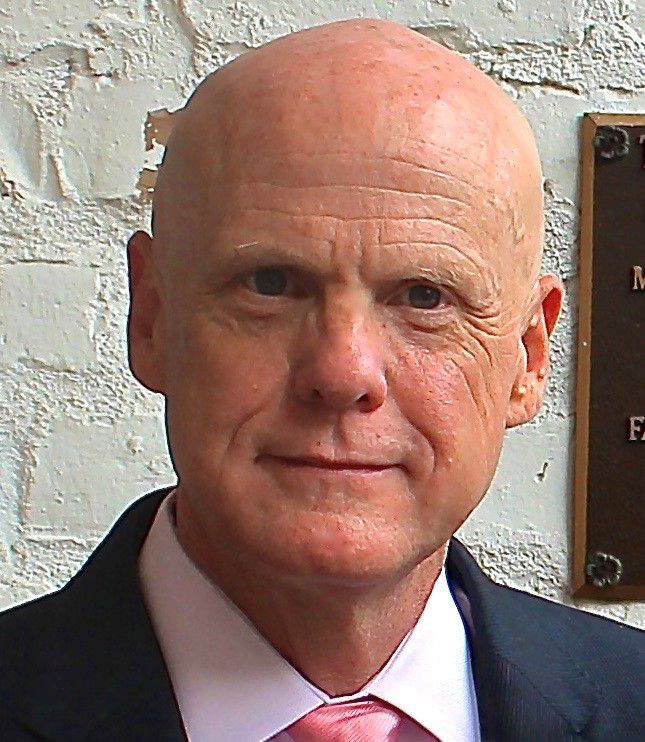 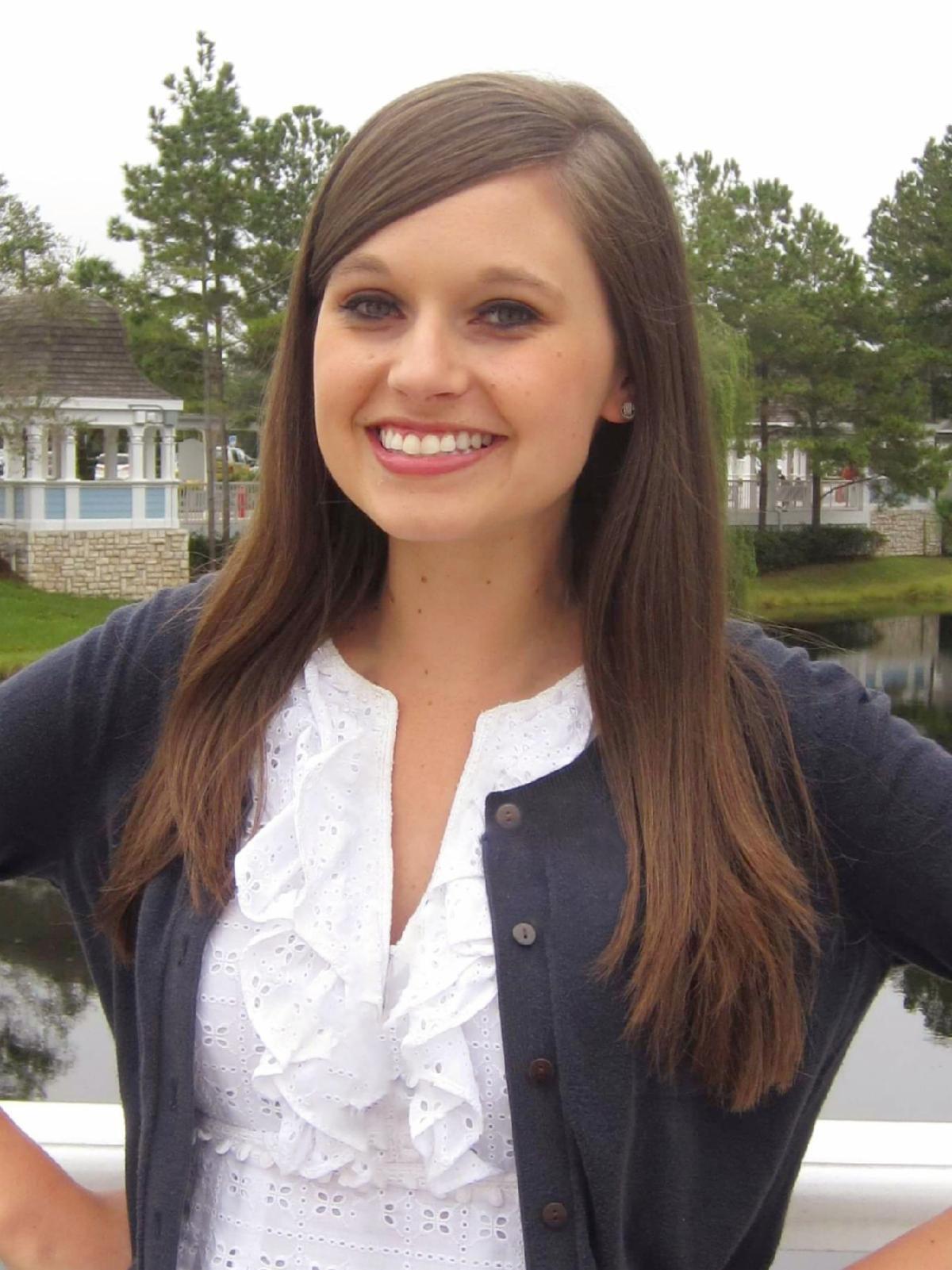 It's been a tradition dating back many years that outgoing LPA presidents recognize individuals for service to the association as one of their last acts as president before passing the gavel to the next president.
Hall chose to honor Clancy DuBos, political columnist at Gambit, Dan Shea, president of Georges Media, and Emily Ward, project manager with The (Baton Rouge) Advocate.
About DuBos, Hall said, "When Gambit became an active member of the LPA from associate active in 2015, the more vocal, more public half of the ownership at the time, Clancy DuBos volunteered his time, effort and influence in our lobbying efforts both in Baton Rouge and Washington, D.C. His voice, along with the other outstanding and hardworking members of our legislative committee, as well as our legal eagles, have proved very successful in favorable legislation for our association as well as reestablishing, in my estimation, that the LPA is not to be overlooked by politicians in this state."
"Add to that, the fact that The Advocate acquired Gambit, thus shifting Clancy's responsibilities to the publication, has not wavered his commitment to our legislative agenda, and for that, he has earned the LPA's 2020 President's Award," Hall said.
About Shea, Hall said, "...the next recipient of the 2020 President's Award has also lent his voice in our lobbying efforts both in the halls of the legislature, as well as with state and local officials. He was at the helm and led the transition of the ownership transfer when George Media purchased The Advocate from the Manship family in 2013.
"After that purchase, Dan Shea also orchestrated and oversaw the newly formed Georges Media to a period of growth, acquiring several properties throughout the state, including The Times-Picayune. Dan was also at the helm when the latest LPA member was awarded a Pulitzer Prize. And finally, because of his generosity of always making available The Advocate's conference room for LPA Board meetings and his hospitality of catering lunch for us, it is my pleasure to name Dan Shea, a 2020 LPA President's Award recipient," Hall said.
About Ward, Hall said, "...this is one of the last acts I will make as president of this 140 year-old association. I want to exercise the authority this title affords me to the end and acknowledge the person who has been responsible for carrying out Dan Shea's generosity and hospitality, Emily Ward, project manager of The Advocate." Hall said Emily has been with the Advocate since 2017, first serving as a marketing manager. She is the person responsible for seeing that the board members are comfortable at meetings and seeing that its needs have always been met. For this, Hall said, "I thought it only appropriate that as one of my last acts as president, I present her with the President's Award for going above and beyond."
© Copyright 2020 lapress.com, 404 Europe St. Baton Rouge, LA
Powered by BLOX Content Management System from TownNews.com.